SSC Tuatara: she is the fastest car in the world

THE RECORD IS HIS AGAIN

Founded in 1998, American SSC made itself known around the world in 2007, when the Ultimate Aero supercar set the speed record for production cars with 412.28 km / h. The record was improved in 2010 by the Bugatti Veyron 16.4 Super Sport, which in turn was ousted in 2017 by the Koenigsegg Agera RS. Now, however, the record is back in the United States, as the new SSC Tuatara hypercar reached 508.73 km / h. The car used for the record was strictly standard, with standard tires and non-race petrol.

The record was set by driver Oliver Webb, in the suburbs of Las Vegas, along a section of about 10 kilometers, closed to traffic, of State Route 160. Webb drove the SSC Tuatara in both directions, as expected. the regulation, in order to eliminate the effects of wear on the road surface and the wind, which can slow down or give more speed to the car: in the most favorable direction of travel, the Tuatara reached 532.93 km / h, measured by means of a Gps system; in the least, it stopped at 484.53 km / h. The average between the speeds in both directions, equal to 508.73 km / h, earned Tuatara the speed record for production cars. 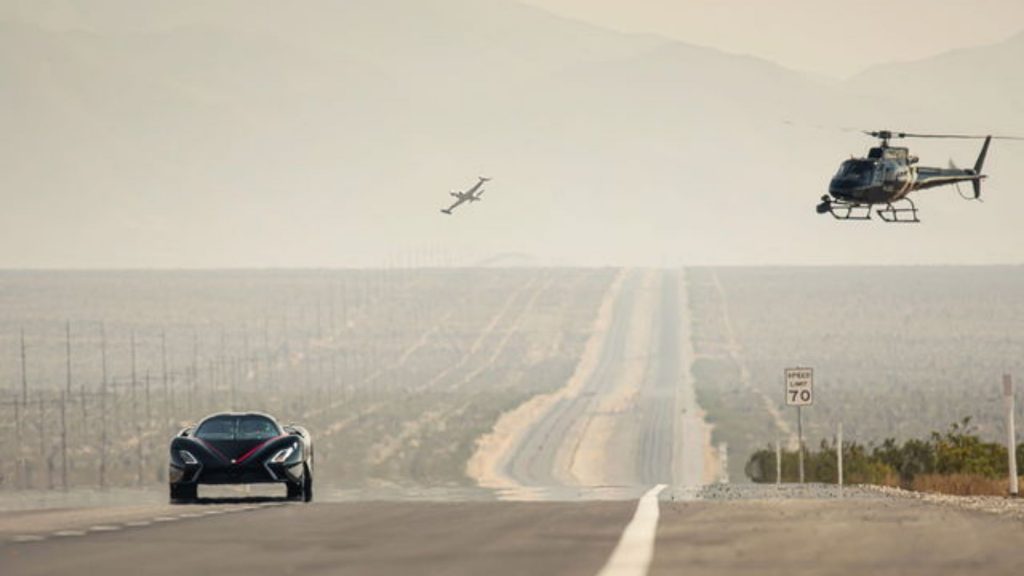 FASTEST ON THE ROAD

has been able to achieve similar goals thanks to first-rate technical equipment. Like the carbon fiber frame, which helps keep the weight down to just 1,247 kg dry. Behind the cockpit is the mighty 5.9-liter twin-turbo V8 engine, a “monster” that produces 1,370 hp when powered by 91 octane petrol and 1,774 hp when on E85 ethanol. To connect the V8, which reaches 8,800 rpm of maximum speed, there is a 7-speed robotic transmission to the wheels. The SSC had estimated a maximum speed of 480 km / h for the Tuatara, but the actual speed was higher. 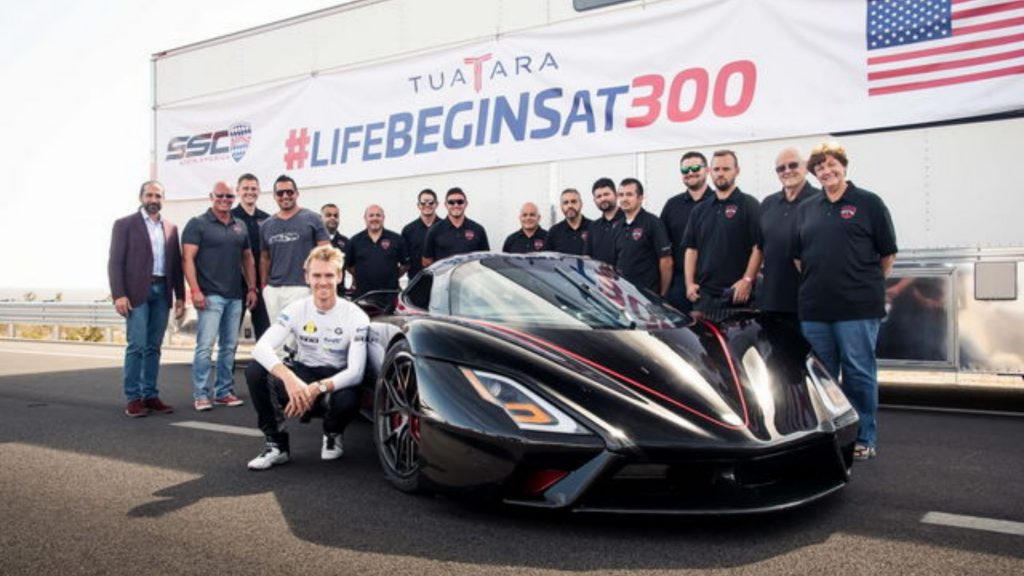 DAUGHTER OF THE WIND

The style of the SSC Tuatara is no less important than the technique because it must guarantee the right balance between stability and low resistance to advancement. The design bears the signature of Jason Castriota, an acclaimed American designer with a past at Pininfarina. The Tuatara is 463 cm long and has a carbon fiber bodywork which allows a particularly favorable drag coefficient (0.279) and can “slice through” the air, an essential skill when the goal is top speed. The removable rear wing is functional for this purpose: it pops out when the Tuatara has to reduce speed, but returns flush with the bodywork when the accelerator is pressed.

Lamborghini Huracan STO will have the Spyder version

The Lamborghini Huracan STO is the most Racing Addicted variant of the Huracan with a V10 engine. The Italian car manufacturer usually follows its more sporty models with their Spyder version but for now no communication from Sant’Agata Bolognese. Trying to anticipate the future, renderer Read more…

Bugatti, Ferrari, Lamborghini, McLaren, and Porsche, nothing has been missed in the sports and luxury car collections of champions Juventus. An iconic career for the main character CR7 on the pitch wearing the shirts of Read more…

Tesla- A Compact Electric Car in Thoughts for Europe

Tesla is continuing its growth and wants to have a more relevant market also in Europe. For this reason, the American company is considering the hypothesis of creating a more compact electric model to increase diffusion also in the Read more…